…Magical realism has finally found a toehold in mainstream America. If the Academy of Motion Picture Arts and Sciences has a finger on the national pulse, it seems America is ready for stories that treat supernatural and mythic themes as a natural part of life.

I’ve been drawn to mysticism and spirituality most of my adult life. During this time, I’ve witnessed a number of healings (my own and others’)—from the common cold to terminal cancer—without the aid of medical science. So-called miracles have become a natural part of my life. As a writer, I am excited to build stories on this premise. With a little help from Charles Dickens, I follow a tradition of subverting expectations and use irony to call into question social and religious traditions. For example, in The Improbable Wonders of Moojie Littleman, I address Pappy’s bigotry in a historic (and personal) context while showing him also as protective of bi-racial, disabled, troublesome Moojie. On the other hand, Moojie, who is developmentally  challenged, is often wiser than Pappy and the adults around him. Another example can be found in The Whale Rider. Paikea, the protagonist, is excluded from her grandfather’s search for the next tribal chief because she is a girl, but she is more capable than any of his male choices. 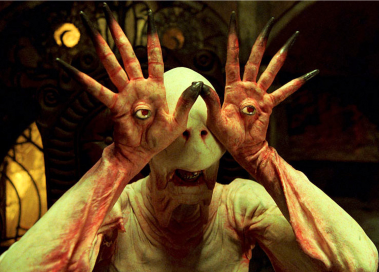 My greatest wish as a writer is to publish stories that show characters subverting human expectations by awakening to their divine nature. As some of you know, for the past year I’ve been working on the film adaptation of Moojie Littleman, Book 1. Adaptation and screenwriting are completely different from novel writing so there are a number of changes to the story, but the basic themes and premise remain true to the book. My mentor, John Crye—writer, actor, producer, editor, and former Creative Director of Newmarket Films (produced Whale Rider)—is as excited about magical realism as I am. While my screenplay is still in development, I credit John’s magnificent oversight for this pre-production review:

“The Improbable Wonders of Moojie Littleman” is an emotionally powerful and viscerally stunning fantasy with a fascinating and hard-hitting family drama not overshadowed by all the spectacle. We are, with Moojie, entering a strange new world here where the incredible seems possible. At the heart of the story is always his quest for belonging, a universal human drive that resonates even in such extraordinary circumstances. The Light-Eaters are intriguing and capable of holding our interest with both their capabilities and thematic nature. Nahzi is a particularly breathtaking and memorable element. They are inspirational as well, and we can see that it is Moojie’s time with them that helps him mature in the way that he does, whether it is taking responsibility for starting the trouble, or telling Babylonia he loves her with the stirring speech, “The day I met you, it was like I fell asleep and woke up in a better world.”—THE BLACK LIST, Hollywood (Aug/2018)

Europe, Australia, and South America have long-embraced magical realism in art, literature, and film. It is thrilling to see it finally recognized in America. Thanks to David Lynch’s legacy, and other commercially successful films, like Being John Malkovich, Donnie Darko, and Edward Scissorhands, the road has been paved for stories that normalize mythical, spiritual, and mystical experiences. If you are drawn to films like this, you’re going to love the Moojie film! Also, here are some magical realist films worth seeing: The Whale Rider, Beasts of the Southern Wild, Amélie, Micmacs, The Delicatessen, The Navigator: A Medieval Odyssey, and Pan’s Labyrinth. 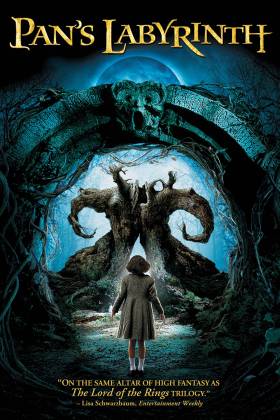 So it’s onward and upward! Time to get back to work. I love hearing from you. Whether you are parenting or writing or being the CEO of a national corporation, I want to hear how you are following your dreams!