It has been a few weeks since we got back from Europe. Spain was sensational … Christmas lights everywhere, joyful, friendly people, great food, accommodations and weather.

We also visited Biarritz, France. The night lights were phenomenal (even at 38 degrees f.).

While there, I introduced The Improbable Wonders of Moojie Littleman to a number of booksellers. They seemed genuinely interested in Spanish & French translations, which I’m working with a foreign literary agent to get published. (Note: thank you, dear Spaniards, for being kind and gracious about my rickety Spanish.)

I am thrilled to announce that Moojie has just received 2 more awards!

I’ve been working with John Crye (producer), Quinn Sosna-Spear (screenwriter), and Voyage Media on the film adaptation of Moojie Littleman. The project is making great progress. After a number of meetings, I’m confident that we are united on the vision, and that the film is going to be wonderful … wonderful!! Next week, we meet to review the first draft of the screenplay. When that is revised and polished, Voyage Media will hire a director. Cast and crew will be considered and investors approached. If all goes swimmingly, we might have a film in about 2 years. Sheesh.

Having just finished a rough outline for my next novel, I can safely say I’m working on a sequel to Moojie Littleman. It may change to a degree, but here is the crux of the story:

At 18 years old, Moojie is living with Auntie Tilda Pettibone and his father, Henry Littleman, at St. Isidore’s Fainting Goat Dairy. Moojie’s reputation for healing has grown, and folks come from all parts to seek his help. He finally has the family he always wanted. But his heart aches for Babylonia, the alien girl who fled the Earth with the Light-Eaters four years before. Determined to find her, he must gain entrance to her world through an underground portal guarded by a capricious Hopi priestess, and face the nefarious sorcerer, Sarru’kan, once again. Dogged by his meddlesome aunt and controlling father, Moojie now struggles to break free of the confines of the family he fought so hard to keep. It’s 1910, and the universe is about to get a lot bigger.

Since Moojie Littleman was released just over a year ago, it has been: 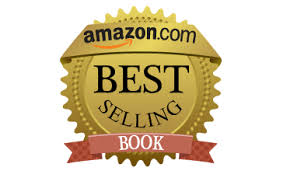 If you want to share a touching story with someone you care about … If you want to encourage someone who’s going through a rough time … If you like really good writing that tells a rich, satisfying story about a disabled boy healer, who learns master his power through friendship with an outcast, alien clan, this is for you.

Oh, and don’t forget, there are miracles and really cool fainting goats and magical watermelons.

Give someone a great gift … love, faith, courage, laughter!

For Young Adults and Adult Adults, too 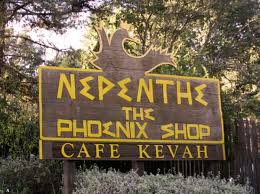 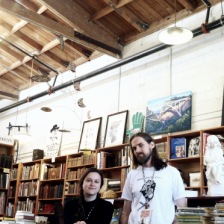 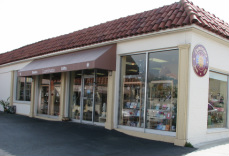 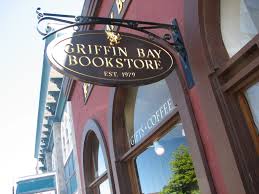